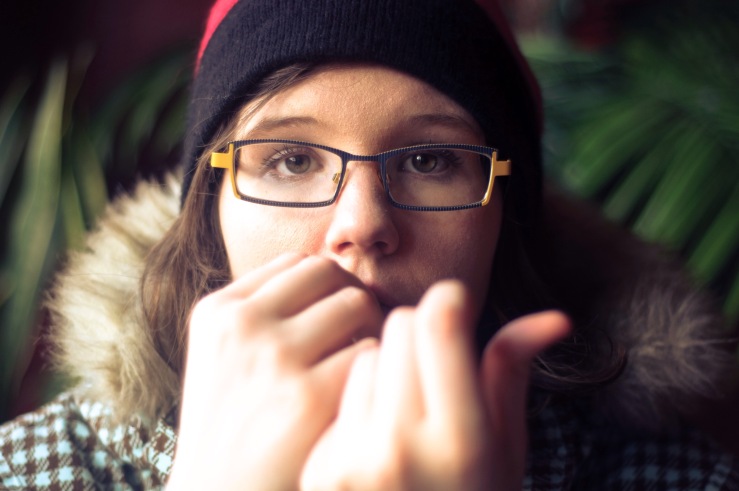 Today’s insight journey led me to the idea that dread and fear go hand in hand. I have always been taught that fear is not something to embrace, but rather something to push through in spite of its presence. And I have understood and worked at doing just that for as long as I can remember.
However, even though, in the past, I would make a concerted effort to not give into fear, I used to allow myself to entertain the idea of dreading something, despite the lack of comfort that doing so provided. I did not like dreading things, but it seemed like a natural thing to do when I was not looking forward to doing something or encountering someone.
It was only a few years ago that I heard someone mention the idea that dread and fear go hand in hand. And do you know what? The more I thought about it, the more that it made sense. You see, fear is the experience of being afraid in anticipation of the occurrence of something imagined or yet to happen. And dread is a reluctance to do something (typically something undesired). Upon further consideration, it becomes clear that at the heart of dread is a foundation of fear – we do not want to do something or encounter someone, so we fear whatever challenges that we imagine might be associated with that thing or person, and because of that fear (a fear of discomfort, sadness, etc.) we put off doing that thing or experiencing that encounter for as long as we can.
Yet, just as we can become captive to fear, we can become captive to dread, both of which should be avoided at all costs. Existing in a state of fear or dread does not typically alter the course of events that much. In fact, it usually only delays the inevitable for a short period of time. So, if it is likely that we are going to have to do something or encounter someone about which or whom we may not be thrilled for whatever reason anyway, why not approach it from a place of positivity rather than the negativity of dread and fear? #lovebythedrop