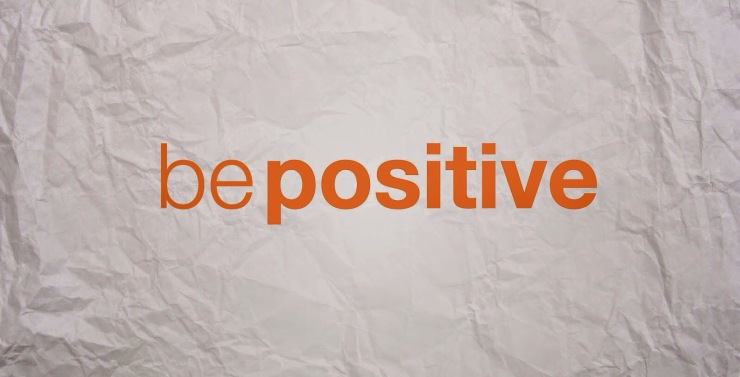 Today’s insight journey led me to the idea that this world would be a much better place if we were to spend more time saying good things about others rather than negative things. It never ceases to amaze me the number of negative things that I hear people say about other people – i.e. she never does anything right, he isn’t the sharpest tool in the shed, she isn’t pretty enough to be with him, etc. Considering the sheer number of verbal daggers that we throw at each other on a daily basis it’s a wonder that we are not more emotionally challenged than we are currently.

And the irony of it all is that it takes the same amount of effort and energy to say something nice about others as it does to say something negative. And whether we choose to say positive things or negative things, what we say will still have an effect on both the person to whom we are referring and us. So, why not choose to leave positive footsteps in this world as opposed to negative ones. After all, those who are negative may be remembered, but those who are positive will be honored. #lovebythedrop