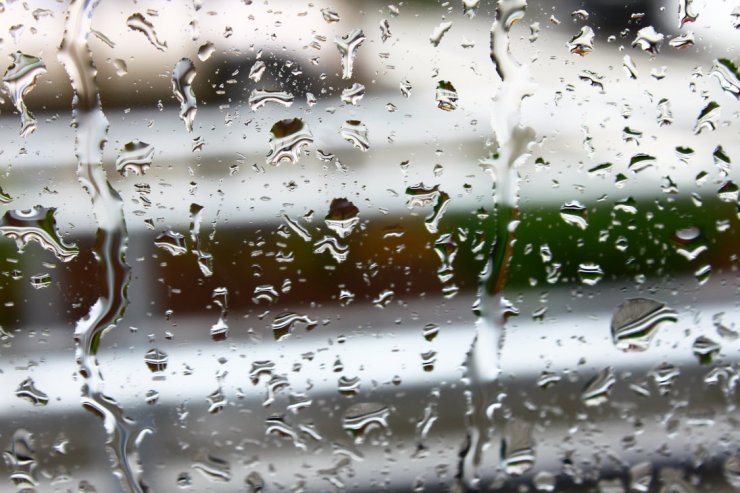 Today’s insight journey led me to the idea that the gentle pattering of spring rain is one of the most beautiful sounds. I was just sitting here, working on a few tasks that required my attention, when all of a sudden i heard a light sound that was initially hard to place. At first, I thought that it might have been the gentle whirr of a ceiling fan, but I realized that that could not have been it. Then, I thought that someone or something might have been doing something outside that was producing the sound, but that was not the case either. Finally, I happened to check the weather report on the off chance that the sound that I was hearing was evidence of the onset of unexpected precipitation, and sure enough, that was it. So I just sat here and enjoyed the soothing nature of the sound of the rain and allowed it to relax me.

It’s interesting how we lead such busy lives that we often forget to take the time to stop and enjoy the seemingly insignificant things that we sometimes overlook, like the sound of peaceful rain releasing moisture into the atmosphere and cleansing the earth. And when we finally do take the time to stop and appreciate those things, we realize that they are not as seemingly insignificant as we once believed them to be. #lovebythedrop