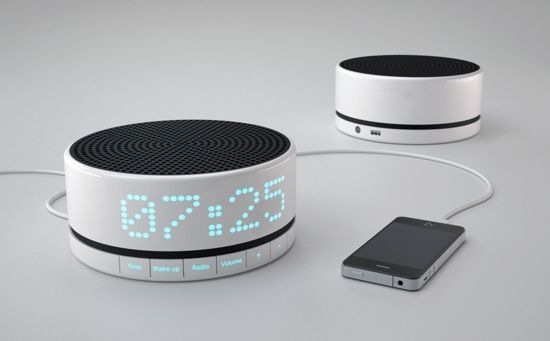 Today I am thankful for alarm clocks. I have had a pretty good internal “alarm” for just about as long as I can remember. So good in fact that despite scheduling an alarm to wake me up at a certain time, my body automatically wakes up minutes before the scheduled alarm sounds, just like clockwork.

When I first noticed that my body was doing this years ago, I thought that it was somewhat fascinating. I had no idea whether or not other people experienced this same phenomenon, and maybe, in a small way, I thought that it just so happened to be one of the many things about me that made me special.

These days I do not really give it much thought. And even though I know that my body has this natural internal “alarm” I still make use of my alarm clock daily. Why, you might ask? Because on the rare chance that my internal “alarm” does not kick in, I want to make sure that there is always a backup.

Believe it or not, there have been times when I have woken up a significant amount of time before my scheduled alarm was due to wake me and then fallen back asleep. Most of the time, even during those instances, my internal alarm would kick in again and still make sure that I woke up on time. However, there have been a few occasions when it either did not kick in or I was merely too fatigued to notice it. Thank goodness, though, that I had my trusty alarm clock serving as my back up, because let’s face it, oversleeping can bring with it a mountain of headaches. #lovebythedrop