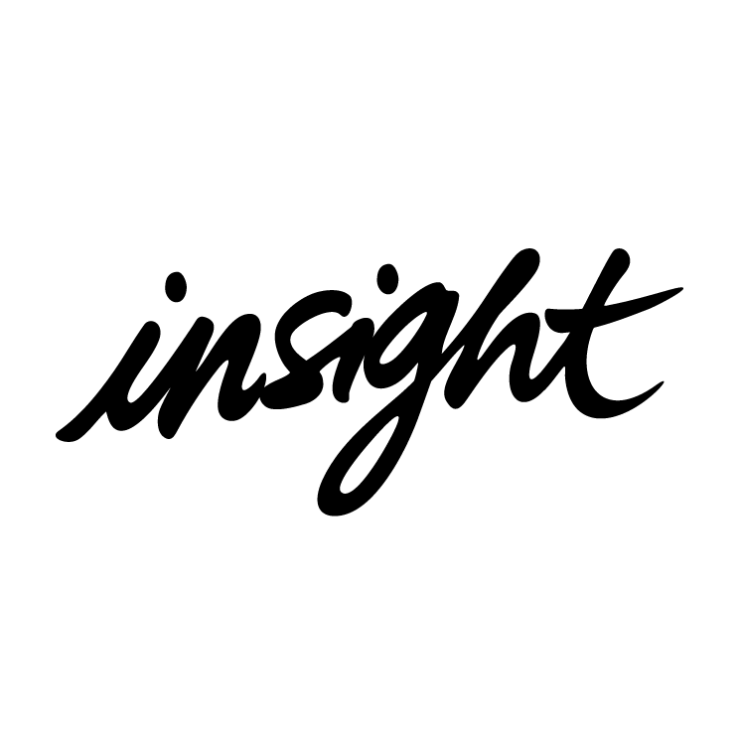 So, I have been giving some serious thought to what my next project will be, and I have decided that I am going to share with you 365 Days of Insight. It will be similar to my 365 Days of Thanks project, in that I will write about something different every day. However, the focus of this project will be sharing with you little nuggets of insight that come to me each day, and my hope is that we will all be blessed in the process.

Today’s insight journey led me to the world of standards, bringing to mind the fact that standards only hold meaning when they are enforced. A few days ago this truth was put to the test in my life when someone whom I knew approached me about something that I did not deem to be in the realm of what was appropriate for our relationship, and to add insult to injury that person broached the subject in a manner that was crass and distasteful.

At the time, I was appalled and shocked that that particular person would approach me in that manner and regarding that subject, and it was clear in that very moment that I needed to make a decision – either I was going to give into that person’s request and go along with their inappropriate behavior (which can be a substantial temptation when you are a people-pleaser, as I once was), or I was going to stand my ground and enforce my standards. I chose the latter, something that would have been harder for me to do even six months ago.

Surprisingly it was much easier to enforce my standards in that situation than I would have previously thought possible, and I attribute this to the progress that I have been making in this area via pressing into my faith as I have dealt with multiple situations that have challenged me regarding my standards throughout the years, with an emphasis on the past few years. There have been moments when I have succeeded at enforcing my standards, as well as those in which I have dropped the ball, sometimes royally. Through it all, though, thanks to God, I have made substantial progress with defining and more effectively enforcing my standards. Has it been easy? Definitely not. But it was doable, and as long as I worked at it and made a conscious effort to make the right decisions, even when it was tempting to go the easier route, God always met me right where I was and provided me with what I needed in order to successfully navigate the situation.